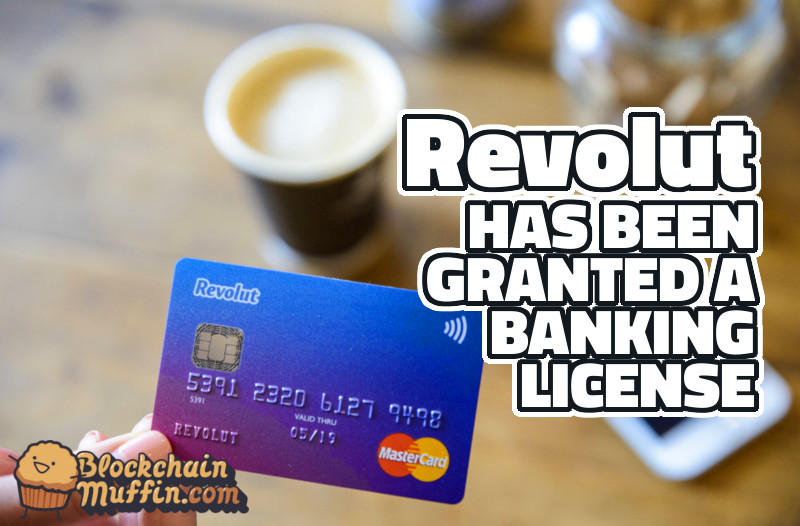 Fintech startup Revolut is now officially a bank. Company has been granted a banking license from the European Central Bank.

The London-based unicorn, which remains one of the hottest fintech startups in the United Kingdom, announced on Thursday that it had received permission to begin offering European customers traditional banking services alongside its current suite of products.

That vision is a little way off, however. The firm said it must first build and test the features to be offered, as well as work with regulators over the coming months. Services enabled by the new license will be trialed in Lithuania next year and will expand to other European markets later in 2019.

First, the company expects to roll out new features in the U.K., France, Germany and Poland. Right now, Revolut is more like an e-wallet that you can top up in many different ways. Users in those countries will get a true current account and a non-prepaid debit card in a few months. After transferring your money to Revolut’s own infrastructure, funds will be covered up to €100,000 under the European Deposit Insurance Scheme. It should convince more users to switch to Revolut for their salaries and big sums of money.


Commenting on the development, Nikolay Storonsky, founder and CEO of Revolut, said:

“With the banking licence now secured, commission-free stock trading progressing well and five new international markets at final stages of launch, we are living up to our reputation as the ‘Amazon of banking.’ Our vision is simple: one app with tens of millions of users, where you can manage every aspect of your financial life with the best value and technology.”

Founded in 2015, Revolut launched a bitcoin trading service in July of last year, after raising $66 million in a Series B funding round.

Later, in December, it added support for litecoin and ether, with XRP and bitcoin cash following in May of this year. The firm now supports a total of 5 cryptocurrencies and 25 fiat currencies.