What is Litecoin cryptocurrency? | Beginner's Guide 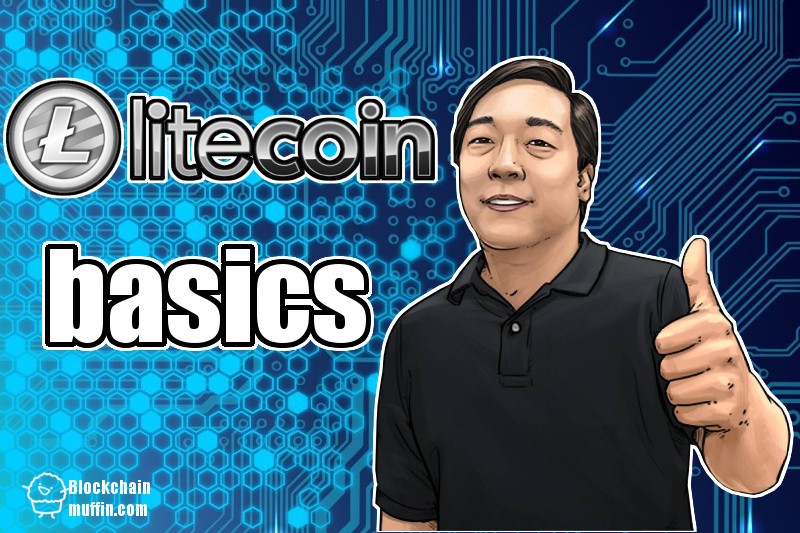 Litecoin is an internet peer-to-peer cryptocurrency that was released on October 7, 2011. and has been operating since October 13, 2011. Was created by engineer Charlie Lee.

What is Litecoin cryptocurrency? | Beginner's Guide

LTC allows you to send money very cheaply and immidietly around the world. Litecoin is a decentralized, open source transaction system without administrators. Based on the same source code as Bitcoin, with a few significant differences, the main difference is the speed of the transaction. It is one of the oldest cryptocurrencies, strongly inspired by BTC. The creators guided the goal of creating "digital silver", just as Bitcoin is "digital gold" - you can see it even in the colors of both coins.

The final amount of coins is planned for 84 million. The reward for the block is reduced by half for every 840,000 blocks and is currently 25 LTC. Another reduction of the reward to 12.5 LTC is estimated on August 20, 2019.