What is Ripple? | Ripple Cryptocurrency And Project Description 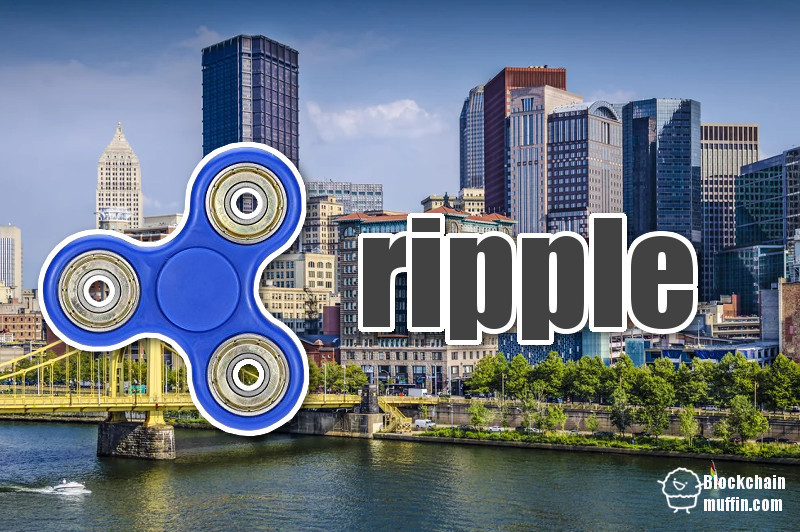 Ripple, also known as Ripple Transaction Protocol (RTXP) or simply Ripple protocol is a payment system based on blockchain technology. Ripple is also one of the most popular cryptocurrency in the world, and the market value of XRP at the end of September 2017 reached 7.56 billion USD.

What is Ripple? | Ripple Cryptocurrency Description

The main goal of the creators of Ripple is to create a fast, cheap and international payment system. It is a link between banks, corporations and stock exchanges regarding global transfers. The project has been implemented since 2012, the beginnings of the idea started already in 2004 and in recent years many members have joined the group of partners involved in Ripple. The main task is to support financial institutions around the world in fast and cheap money transfers on the international market. Ripple is characterized by fast transfer, higher transaction bandwidth than Bitcoin and allows integration with current systems existing in banks.

Cryptocurrency is not possible to mine. Most tokens (70%) belong to Ripple labs.

Ripple is a real-time gross settlement protocol (RTGS). It is distracted and not decentralized.

xCurrent - module enabling settlement of funds transfers. Access to XCurrent has companies that are users of the Ripplenet system. For example, banks can send messages between themselves about the start of a transfer and then about its settlement. All software is integrated with the bank's system through the API. The module also includes the possibility of sending messages between financial institutions on a similar basis to SWIFT. It consists of a Validator confirming transactions by both parties. FX Ticker is the last element that can convert currency into a target currency. Everything is also based on the ILP protocol (Interledger Protocol), enabling the integration of various payment systems. The protocol connects various networks and is inspired by the TCP / IP protocol known on the Internet. This solution is in line with banks' standards regarding risk management and privacy.

xVIA - a solution for financial institutions that want to use one software to support different payment systems. It is interesting to note that all transfers can be monitored and even add various additional attachments such as invoices. xVIA integrates the banking infrastructure and the RippleNet API.

Distribution takes place by buying coins on the stock exchanges. Ripple Labs is responsible for the distribution of coins. Ultimately, the maximum number of cryptocurrencies will be 100 billion. 70% of the tokens were in the hands of Ripple Labs, and the developers kept 20 billion tokens for themselves. The centralization of the project means that Ripple Labs decides mainly about the fate of the project.

On the official Ripple website you will find ToastWallet for download for all operating systems, as well as a browser wallet:


CREATORS AND DEVELOPERS OF THE RIPPLE PROJECT


WHAT RIPPLE IS DIFFERENT FROM BITCOIN?