What is DogeCoin? | DogeCoin Cryptocurrency And Project Description 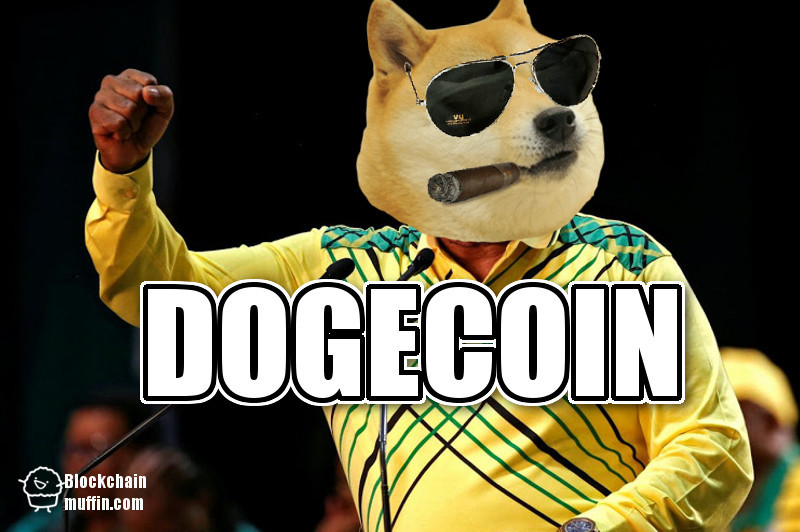 Dogecoin was created on December 8, 2013. on the initiative of Jackson Palmer and Billy Markus. They wanted to create a currency that would be positive - to cut off the Silkroad scandal related to Bitcoin at the time - and at the same time had the chance to reach a wider range of people.

What is DogeCoin? | DogeCoin Cryptocurrency And Project Description

Dogecoin is an internet peer-to-peer currency, based on a modified Bitcoin protocol - it is an inflation currency, not a deflation cryptocurrency. The concept of creating such a coin was inspired by the famous meme with the title "doge", which took over the Internet. The creators decided to use the fashion for a Shiba dog and create a coin with its image. Their intention was to reach a wider audience than Bitcoin, while creating a friendly currency. The project is not developing too dynamically. However, it is not dead, because many users still mine Dogecoin.

The coin gained sympathy of the cryptocurrency community, a crowd of loyal fans and contributed to the beginning of fashion for the creation of alternative cryptocurrencies. Initial interest in Dogecoin was so great that in just three days its value increased sixfold, and a month later even broke the result. Later, due to the lack of ideas for development, the price began to slump, and Dogecoin's popularity dropped.

The strength of the coin is the environment and price, not new technical solutions. Low cost attracts new users - 1 DOGE costs pennies.

Dogecoin is an inflation coin - there is no limit to the coins that can be mined. As of today, over 100 billion DOGE have been mined, and because of that their value is very low, measured in hundredths of cents. Each coin is divided into 100,000,000 smaller parts.

The rewards received for mined blocks were completely random - from 0 to 1 million and gradually decreased for every 100,000 blocks. Currently, the prize is fixed and amounts to 10,000 DOGE.

Blocks are mined relatively quickly because about every 1 minute.


WHAT DOES DOGECOIN DIFFERENT FROM BITCOIN?

Dogecoin's network processes the blocks every minute, while Bitcoin does it every 10 minutes.

There is no limit of DOGE coins, which makes it an inflationary currency - similar to the FIAT currencies. Bitcoin is a deflation currency with a limited number of coins up to 21 million.