What is SegWit? | Beginner's Guide 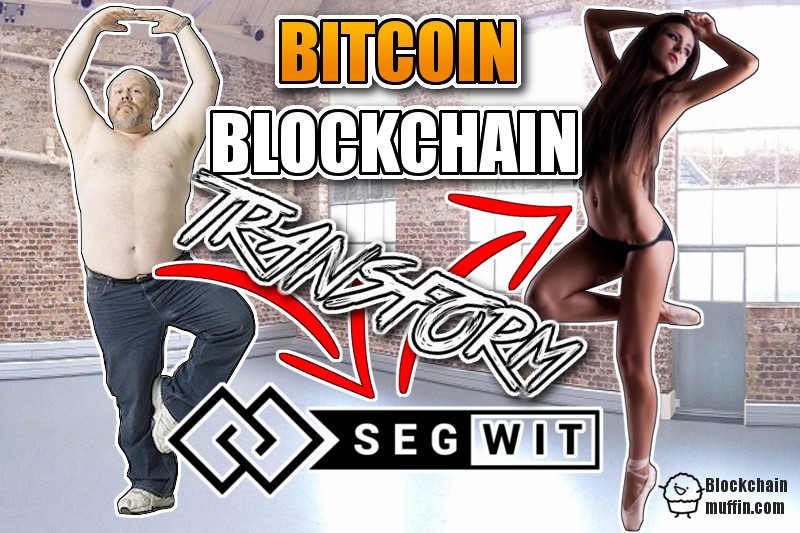 SegWit does not increase the block size limit, but allows more transactions in 1 MB blocks.

SegWit (Segregated Witness) is a protocol upgrade that changes the way how data is stored. It was activated on litecoin on 10 May, 2017, and on bitcoin on 23 August, 2017. SegWit is the process by which the block size limit on a blockchain is increased by removing signature data from Bitcoin transactions. When certain parts of a transaction are removed, this frees up space or capacity to add more transactions to the chain.

SegWit introduced a new concept called “block weight”. This is the combined size of the block with and without signature data, which has a limit of 4 MB, while the base block size limit for transactions remains at 1 MB. This means that SegWit is compatible with the previous protocol and and avoids the need for a hard fork.