What is Monero? | Project and cryptocurrency description 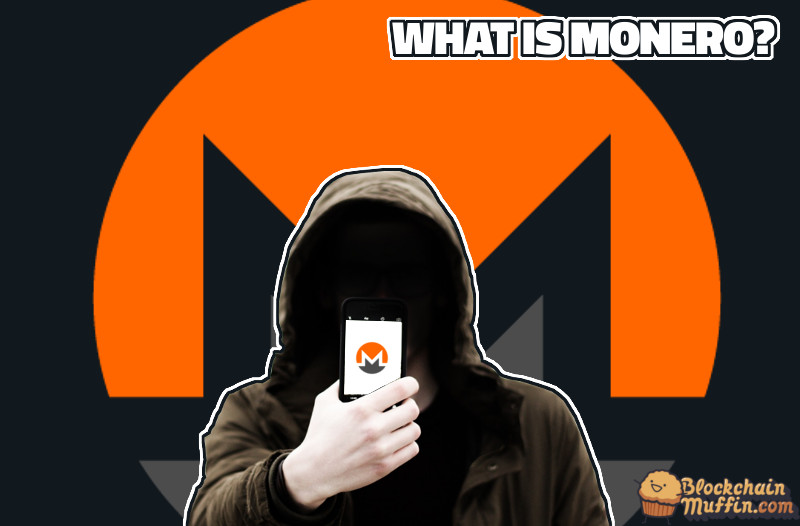 Monero is electronic cash that allows fast, inexpensive payments to and from anywhere in the world. Monero is the leading cryptocurrency with a focus on private and censorship-resistant transactions.

What is Monero? | Project and cryptocurrency description

Monero was created on April 18, 2014 originally under the name Bitmonero. This cryptocurrency was created by Bytecoin fork. The creator of Monero is anonymous and probably left the project, which is being developed by other developers.

Monero initially was called Bitmonero which in Esperanto means literally the same as Bitcoin. After a few days, the community decided to shorten the name. Monero is Bytecoin fork and is based on the same CryptoNight protocol. Developers corrected errors in the Bytecoin code and shortened the time between the blocks from 2 to 1 minute (later the time was increased back to 2 minutes and increased the reward for the mined block).

Most of existing cryptocurrencies, have transparent blockchains, meaning that transactions are openly verifiable and traceable by anyone in the world. Furthermore, sending and receiving addresses for these transactions may potentially be linkable to a person's real-world identity.

Monero is mined just like Bitcoin, by the Proof-of-Work method. The CryptoNight algorithm has been written to allow efficient mining with every x86 processor. Of course, the most effective is mining on GPU’s.

The block size in Monero is not specified. It is calculated by the algorithm based on the size of the last 100 blocks. Transaction fees are also dynamically adjusted by the appropriate algorithm.

WHAT MONERO IS DIFFERENT FROM BITCOIN?

Like Bitcoin, Monero is mined by the Proof-of-Work method. The CryptoNight algorithm, in contrast to SHA256, allows more efficient CPU and GPU mining. Privacy in Monero is much higher than in the case of Bitcoin, where everyone know your transaction history. An important difference is also the dynamic adjustment of the block size in Monero (in Bitcoin it is fixed and as of today is 1MB), which significantly speeds up the transfer of transactions and enables dynamic adjustment of the fee by the algorithm.