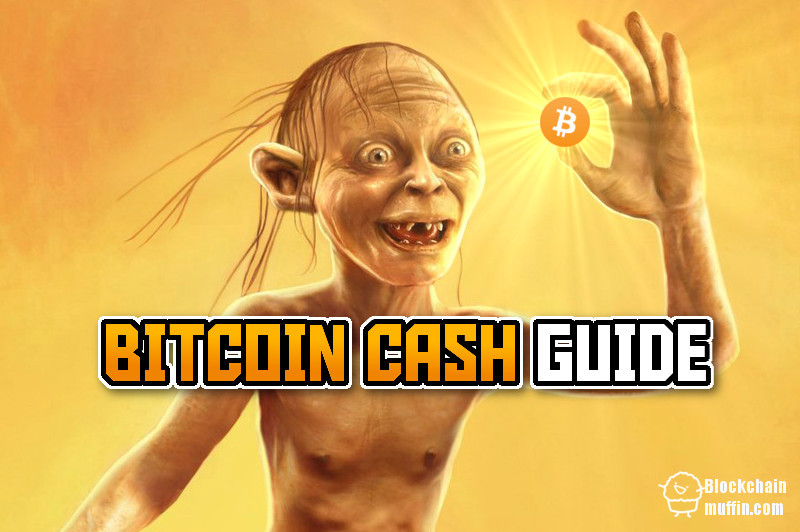 Bitcoin Cash - cryptocurrency was created in 2017 as a result of Bitcoin's hard fork. This split occurred due to the lack of agreement in the community regarding the method of scaling and further development of the Bitcoin project.

Bitcoin Cash - cryptocurrency was created in 2017 as a result of Bitcoin's hard fork.

Bitcoin Cash is a cryptocurrency based on peer-to-peer technology. It is based on the same idea as Bitcoin, ie it plays the role of electronic cash. It was created as a result of a hard forum, or a fragment of the bitcoin database. This event occurred as a result of the split in the group of developers who decided that introducing a larger block and increasing the network speed are necessary. Not all community members shared this sentence. Another reason was the fact that Bitcoin has departed from the idea of being a form of payment and more has become an investment asset. The main goal of the creators was to achieve low transaction costs.

Currently, the difficulty of mining BCH is lower than in the case of Bitcoin. For mining, various mining rigs are used, such as: Antminer S7, which are more efficient than the GPU. BCH uses the same algorithm as BTC - SHA-256.