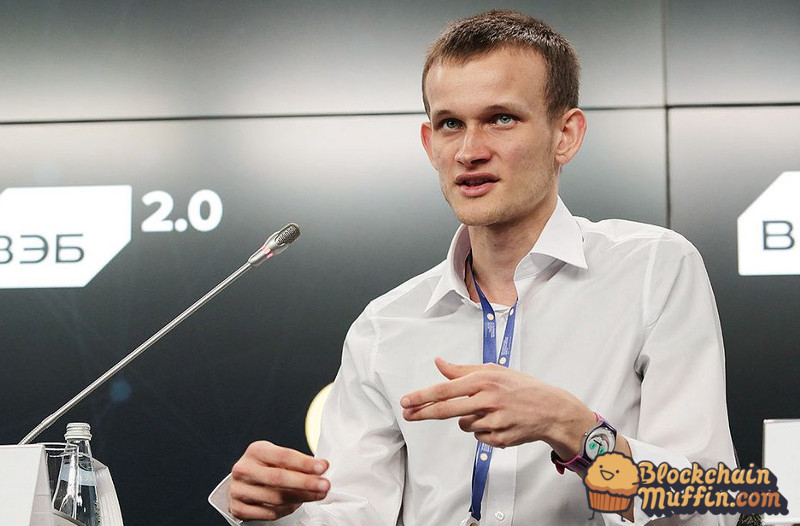 Although there has been a lot of excitement surrounding Ethereum 2.0 and its eventual launch, the development of supporting applications for the platform has been moving slowly. In a Twitter thread addressing this issue, Vitalik Buterin, Ethereum’s creator, noticed some of the developers citing a lack of funding as the primary motive for the stunted progress.

The decision was taken as a response to a Twitter post in which the Ethereum developer Preston Van Loon mentions that the team behind Prysmatic Labs cannot scale the team to where they need. Buterin just sent $100k to this project and two others.


So when Preston Van Loon, a developer with Prysmatic Labs — a firm working on Ethereum scaling solutions — mentioned that his team was “still working full time for other jobs” and that a full-time role would require “significant pay cuts,” Buterin immediately sent 1000 ETH (around $100,000) to Van Loon. This is, after all one of the advantages of digital currency: you can send it instantly and with almost no friction.

Next on Buterin’s Christmas list was Quintyne-Collins, who tweeted that $100,000 would motivate her to “quite literally drop out” of the University of Toronto, where she studies Math and Statistics and works on Ethereum’s Serenity protocol as a side-gig. Shortly after Buterin sent her 1,000 ETH, she changed her Twitter profile to read, in part: “Dropping out of @UofT to save Crypto.”

The next beneficiary was Paul Hauner, of Sigma Prime — a firm developing an Ethereum 2.0 client called Lighthouse.

Buterin, who (now perhaps ironically) describes himself on Twitter as a “Non-giver of Ether” in response to the many crypto scammers on the social media platform, also provided three transaction links confirming the transactions, which come from his known ether address.