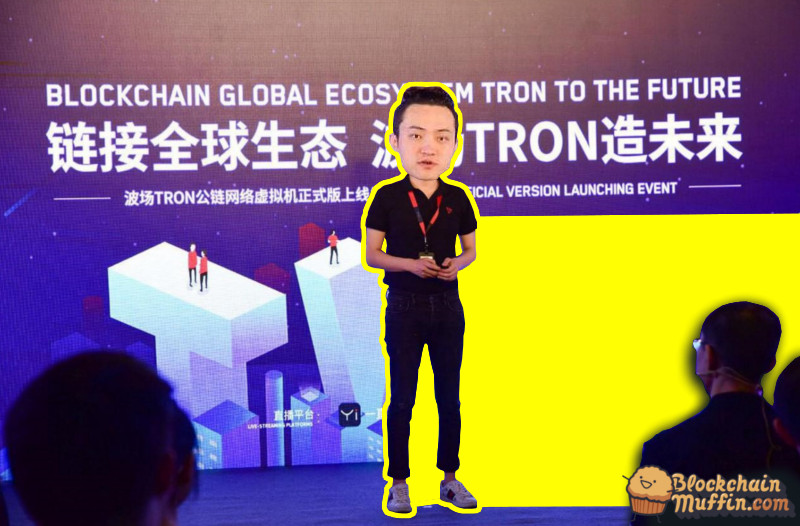 As a blockchain platform, Tron has been widely advertised as having the capacity for high transaction volume.

Tron has had a fabulous 2018, with 100 million transactions already processed. Most of the transactions are thanks to the successful decentralized applications in Tron’s ecosystem.

According to the data from the Tron Block Explorer, the Tron network had over 111 Million transactions at the time of writing.

This is somewhat unsurprising given Tron's uplift in dapp transactions. Popular betting dapp TRONbet recently cited over 1 billion in daily volume alone, along with 1 million transactions in 24 hours and has paid out an estimated 3.1 billion TRX since its launch in October.

The game was so popular that it helped TRON overtake Ethereum in daily transaction volume. Currently, there are nearly 850,000 accounts on the cryptocurrency’s blockchain – according to TronScan – and its dApps appear to have more users than those of Ethereum.

The impetus provided by TRONbet has propelled TRON past Ethereum on DApp count. In mid-November, during the peak of bearish onslaught, TRONbet recorded 422 million TRX transactions while IDEX, on the Ethereum network could manage only 2,430 ETH transactions per day.


TRXMarket: A New Decentralized Exchange on the Tron (TRX) Network

Meanwhile, TRX Market, a decentralized exchange built by the Tron community, came online, listing trading pairs for TRX tokens against DICE, BET and FUN—all three of which are associated with gambling dapps. The exchange is a place for an easy and quick exchange of tokens created on top of TRON’s own blockchain. TRC20 exchange is located at TRX.market, while TRC10 is still on Tronscan, which is TRON ecosystem’s information service and a primary block explorer.

Both TRC10 and TRC20 are TRON’s own version of ERC-20 tokens, which TRX itself used to be prior to the launch of its own MainNet earlier this year. The only real difference between them is that TRC10 tokens, as user-issued tokens, do not require the creation of a smart contract. TRC20 tokens, on the other hand, provide the power and functionalities of a token system based on smart contracts. In fact, TRC20 is quite similar to ERC20 in that regard.

The team at TRX.Market made the announcement via twitter as follows:

Breaking news! #TRXMarket the first ever decentralized exchange of TRC20 token based on #TRON was launched at 04:00(UTC) on Dec 12. We’ve listed #BET #FUN and #GOC today. $TRX #TRON Get started to trade on #TRXMarket!

The team at TRX.Market went on to mention that the high throughput evident in the Tron network, will allow for improved trading performance for traders using the platform. As mentioned in the tweet, the exchange currently has 3 trading pairs as follows:

As a result, last week, the number of TRX transactions has exceeded 1 million in a single day. TRX trading volume was measured at 640 million TRX during the same occasion, which is a 151% increase when compared to the week before.