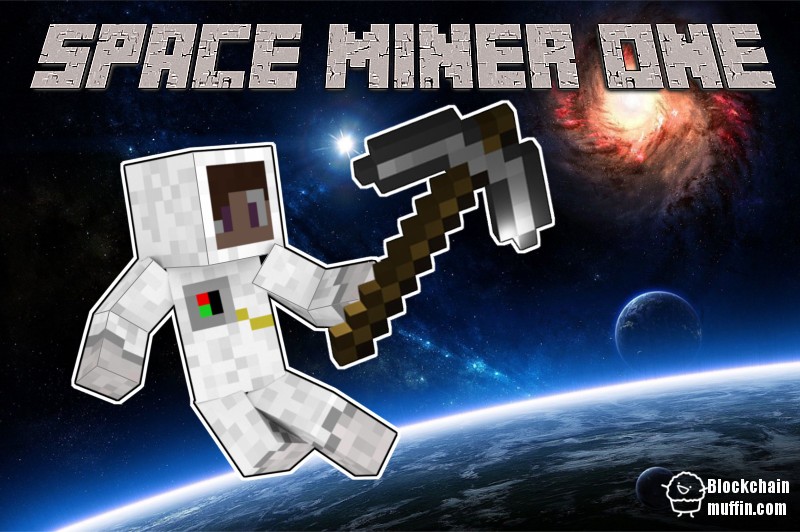 Miner One is a startup company funded by community and run by experts (their opinion). Miner One Community Members contribute to building cutting-edge mining centres.

The company is led by CEO Pranas Slušnys. You can read more on their website: minerone.io.

Miner One is a startup company aims to create to launch an cutting-edge and eco-friendly mining center in northern Sweden.

The company’s project, titled Space Miner One, included a rig loaded with a Raspberry Pi 3 hard drive, a battery, a satellite transmitter, a GoPro Hero 5, and a promotional sweepstakes that awards a physical Bitcoin to one lucky winner. The satellite also featured a protective layer of equipment to insulate it from temperature extremes.

After reaching 100,000 feet (35,000 meters) from the ground, falling air pressure caused Space Miner One to expand from 2.2 meters to 10 meters in diameter. When the rig hit this altitude, the balloon was destroyed and a parachute deployed, bringing the rig back down to earth faster than January’s bear run. Using the satellite transmitter, the crew retrieved the craft and its data shortly after.

Long story short... it's for marketing purposes only.